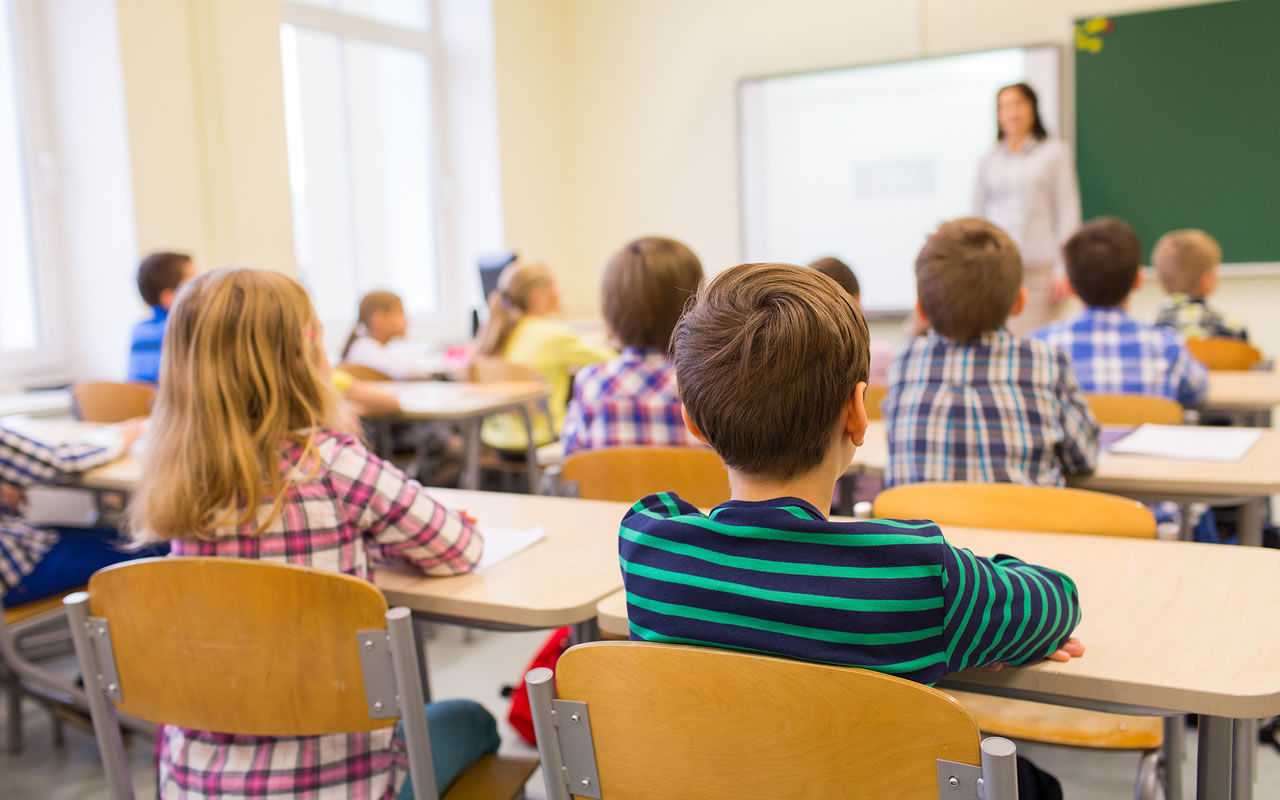 On May 11, 2016, the District 49 Board of Education in Peyton, Colorado, voted unanimously to allow students to use non-smokeable medical marijuana on campus. According to The Denver Post, District 49 covers more than 20 schools in the area, including Colorado Springs.

Dubbed “Jaxs’ policy,” the rule change was prompted by an incident in 2015 where 16-year-old Jackson ‘Jaxs’ Stormes was suspended because he had been carrying medical marijuana oil at school to treat his case of Dravet Syndrome.

Earlier this month, the Colorado Legislature approved a similar measure to allow students state-wide to use medical marijuana.

Speaking with The Denver Post, District 49 Board of Education president Marie LaVere-Wright said that the policy was not about deciding what is or is not an acceptable form of medical treatment but rather it was about respecting the choices of parents and physicians.

“This process began firmly rooted in the cultural values of respect and care for one of our students,” said LaVere-Wright said in a post on Facebook. “His struggle to balance his medical need for cannabinoid oil with attending school represented a struggle faced by approximately 40 other students in our district.”